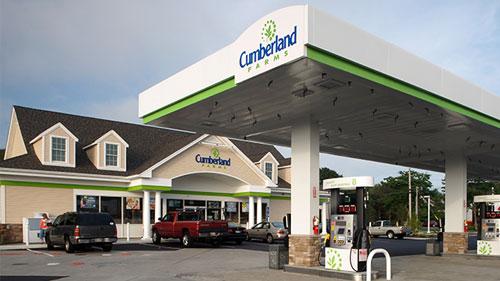 Here are three major headlines from this summer (so far):

2019 Weather Has Been Great for Beverages

A recent Wells Fargo “Beverage Buzz” survey of convenience retailers showed total beverage sales were up a solid 4.8% in the second quarter of 2019 (up from a 4% increase in Q1) and up a robust 6.1% over 4th of July weekend.

“Overall, feedback from our retailer contacts in our Beverage Buzz survey was upbeat regarding Q2 & 4th of July trends, as strong consumer fundamentals and favorable weather got the early summer beverage selling season off to a strong start,” Wells Fargo’s managing director Bonnie Herzog wrote in a research note.

The report noted July 4th temperatures were above average for the fourth year in a row while gas prices were down about 5% compared to last year’s holiday.

Bloomberg reported a recent study by the American Trucking Associations (ATA) showed that the driver shortage grew by over 10,000 to hit 60,800 last year. The industry will need to hire some 1.1 million new drivers in the next 10 years in order to replace those retiring and meet the nation’s freight demand.

“The trucking industry needs to find ways to attract more and younger drivers,” said  Bob Costello, ATA chief economist.. “Right now, the average age of an over-the-road driver is 46 years old, and almost as alarming is that the average age of a new driver being trained is 35 years old.”

“Over nearly eight decades the Haseotes family have built Cumberland Farms into an outstanding portfolio of large, modern facilities run by a team of associates who are connected to the communities they serve. It is rare that an asset of this quality becomes available and we are delighted to have been successful in a highly competitive process,” said Zuber Issa, founder and co-CEO, EG Group. “We look forward to welcoming the talented team at Cumberland Farms into the EG family.”

The deal is part of a larger trend of industry consolidation. According to NACS 2019 State of the Industry Summit data, half of the 20 largest chains have taken part in a merger or acquisition between 2015 and 2019.