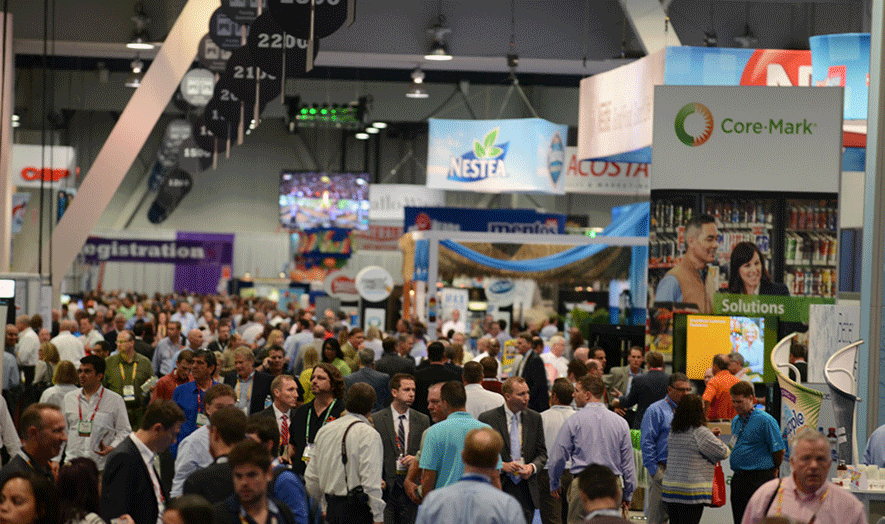 We are less than one month out from the annual NACS Show, held this year in Atlanta, Georgia from October 1st thru October 4th. With over 400,000 square feet of expo space featuring over 1200 major players, the show is an opportunity to explore what’s new and exciting in the world of convenience. Yet as October approaches, a number of strong convenience categories face uncertainty, whether from a regulatory perspective or a consumer preference perspective. Here are four major questions that may or may not be resolved by time the NACS expo floor opens (and four educational sessions that will address those questions):