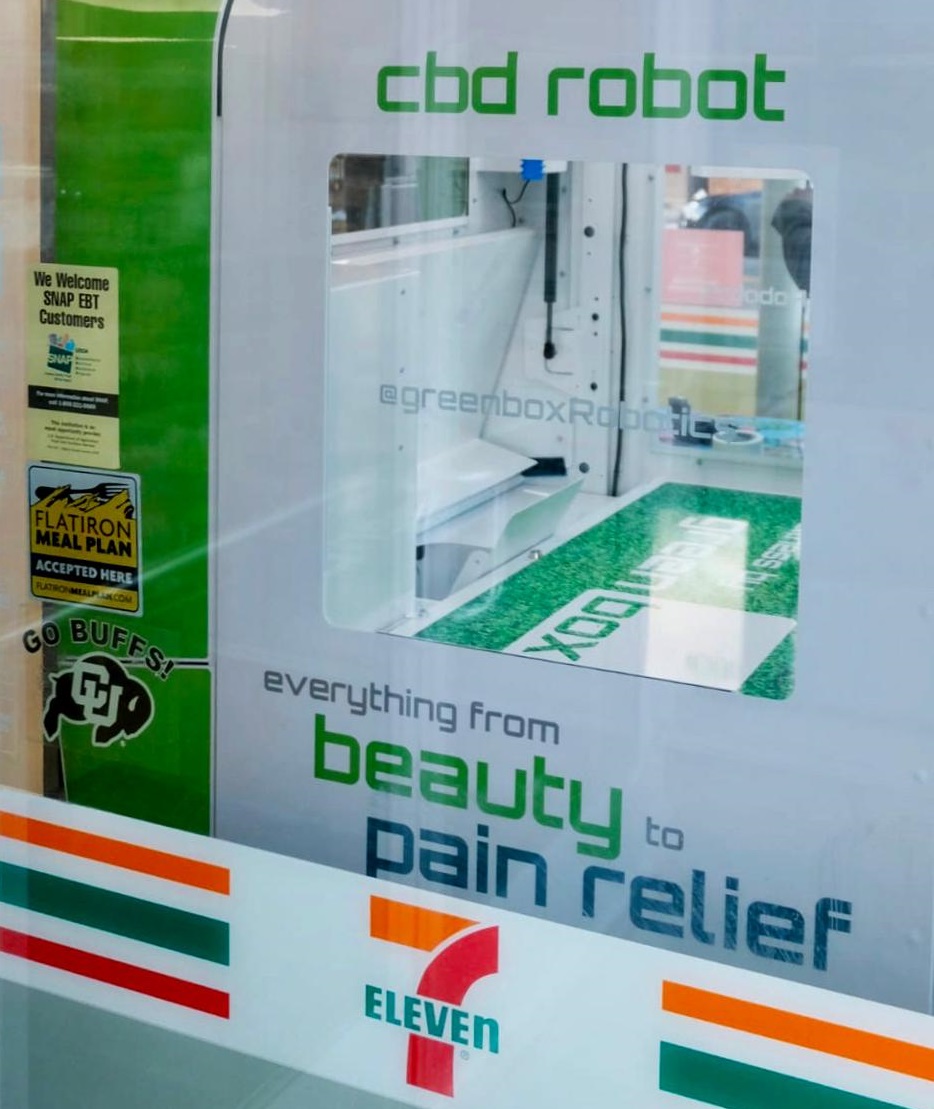 Here at iSEE, we’re all about innovating to create value for our retail and CPG partners—and by extension, their customers. Which is why we love seeing retailers around the world taking that same innovative spirit and applying it in new and surprising ways.